Montgomery Solicitors is a locally owned and operated family firm, and has served the Tablelands since 1904. The current Principal of the firm, Steven Montgomery, is a fourth generation Solicitor, following on from and practising with his father, Michael Montgomery. Michael joined his own father in the firm in 1976.

The founder of the firm was Michael's grandfather, William Patrick Montgomery (snr), who was admitted as a Solicitor on the 1st September 1908 and who then opened a branch office in Chillagoe for the firm MacDonnell, Hannam & Montgomery. In 1912 he bought out Mr D. P. McNamara of the firm Havard and McNamara (est 1904), Solicitors of Herberton and Atherton, and commenced running the Atherton office of that firm, which became known as Havard & Montgomery. A year later he bought out Mr E. I. Havard, and commenced to practice under his own name, W.P. Montgomery. 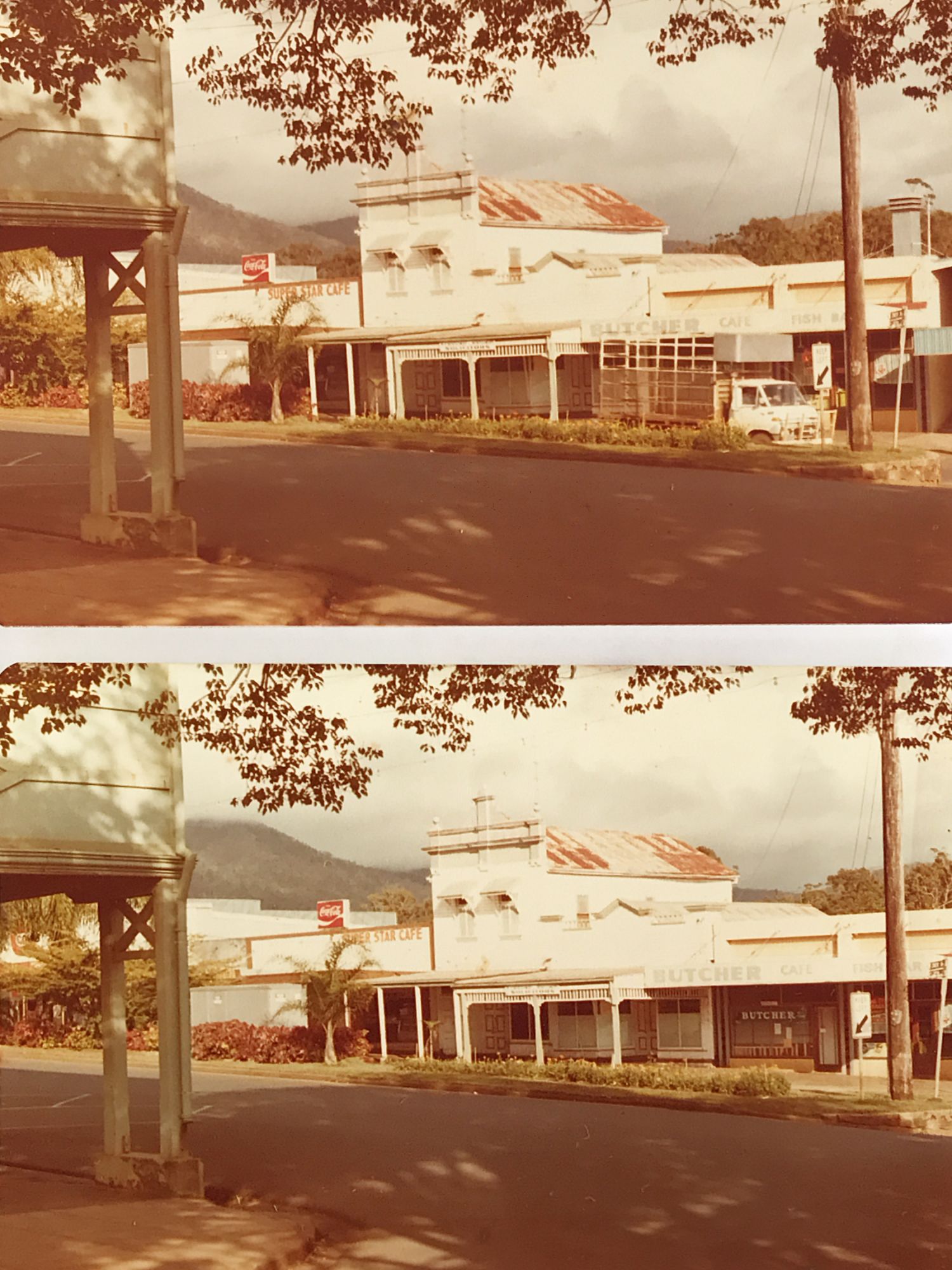 Michael's father, also William Patrick Montgomery, began working for the firm in 1948 after completing four years of service in the Australian Army during World War II. At this stage the firm name became W.P. Montgomery & Montgomery, and that name continued for the next 70 years. William Patrick senior retired in 1976, the year that Michael commenced working for the firm. Michael became a partner in 1978 and operated as a sole practitioner from the retirement of his own father in 1996 until Steven returned to the family firm in 2006.

The photo is of the firm's second premises at 21 Main St, Atherton. This premises was demolished in 1979, to make way for the firm’s current premises.

On the 1st November 2008, Steven became the Principal of the firm which then became known as Montgomery Solicitors.

Montgomery Solicitors has now been serving the Atherton Tablelands district for over 100 years under the direction of a Montgomery family Solicitor.